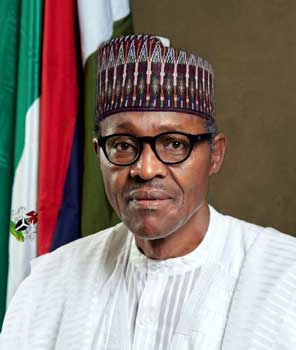 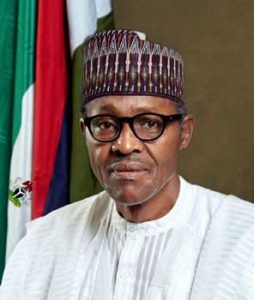 Nigeria and South Africa have agreed to set up an early warning unit to check future xenophobic attacks.

The Minister of Foreign Affairs, Mr Geoffrey Onyema, Onyema, who is leading a Federal Government delegation to that country, disclosed this  on Monday  from Pretoria, South Africa.

According to him, the members  will meet every three months and that will be a framework within which the Nigeria Union in South Africa will be able to engage on a permanent basis with the main high-level government officials of this country.

The Minister said it is the believe that this  will enable them in sharing intelligence, information and being proactive to prevent this kind of thing ever happening again.

Onyema said the delegation had positive discussions with the South African Foreign Affairs Ministry and  Home Affairs Ministry on how to protect Nigerians and their property adding that  the meeting agreed to set up the early warning unit to dialogue quarterly to prevent such incident.

The President of Nigeria Union, Mr Ikechukwu Anyene, said Nigerians in South Africa appreciated the delegation’s  visit adding that he spirit of our people here has been lifted, their  mood  changed and they are happy.

Anyene said the early warning unit set up by the two governments was a positive development because the union would be in a position to interact with top government officials regularly saying that on their part, they  we will advance social cohesion between Nigerians and South Africans.