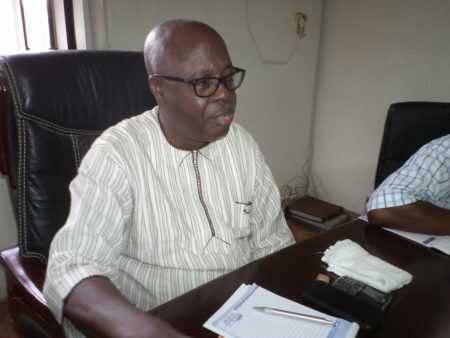 …As They Back Usman’s Performnce in Office
By Shola Fadeyi 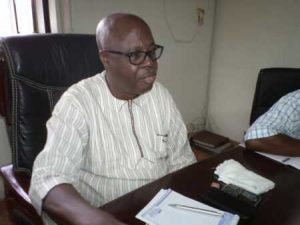 The Association of Nigerian Licensed Customs Agents (ANLCA) has implored the Managing Director of the Nigerian Ports Authority (NPA) , Hadiza Usman to correct the existing disparity in the license fees the Authority imposed on the customs brokers operating in the Western and Eastern ports of the country.

The association which lauded the performance of the NPA Managing Director in office so far however appealed to her to review the fees downwards to make it easy for its members to pay.

ANLCA said that the fee should be reduced to N6, 500 instead of the N10,000 being demanded from each of its members clearing goods in the Western Ports, that is seaports in Lagos and N100,00 for those functioning in the Ports in the Eastern parts of the country.

According to the body ,apart from the fact that the fee being charged for customs brokers clearing in the Eastern ports is prohibitive, there was no need for any disparity in the first place because the ports in both zones belong to the NPA and by extension the Federal Government.

The plea to the NPA managing Director on the reduction of the license fees was one of the recommendations contained in the communiqué the Association issued at the end of its National Executive Committee (NEC) Meeting which it held in Port Harcourt , Rivers State recently.

The Association also waived the condition of tendering of evidence of registration with the Council for the Registration of Freight Forwarding in Nigeria (CRFFN) as a prerequisite for its members to renew payment of their fee with the Nigerian Ports Authority, sequel to the legal tussle it has with the Council.

This is sequel to the court case it instituted against Council the over its opposition to the collection of the Practitioners Operating Fee (POF) due to the modalities adopted for the sharing of the proceeds which it considered unfavourable to it and its members.
Due to the Association’s support for the new policy of the Federal Government on the commencement of the 24 Hours operations at the seaports, the NEC also mandated its members to ensure that they all key in into the implementation of the Executive Order on the Ease of Doing Business at the seaports.

Consequently, it asked all its members to cooperate with the Committee on the Ease of Doing Business to convince the Government that the association is solidly behind its latest move to improve the operations at Nigerian seaports.