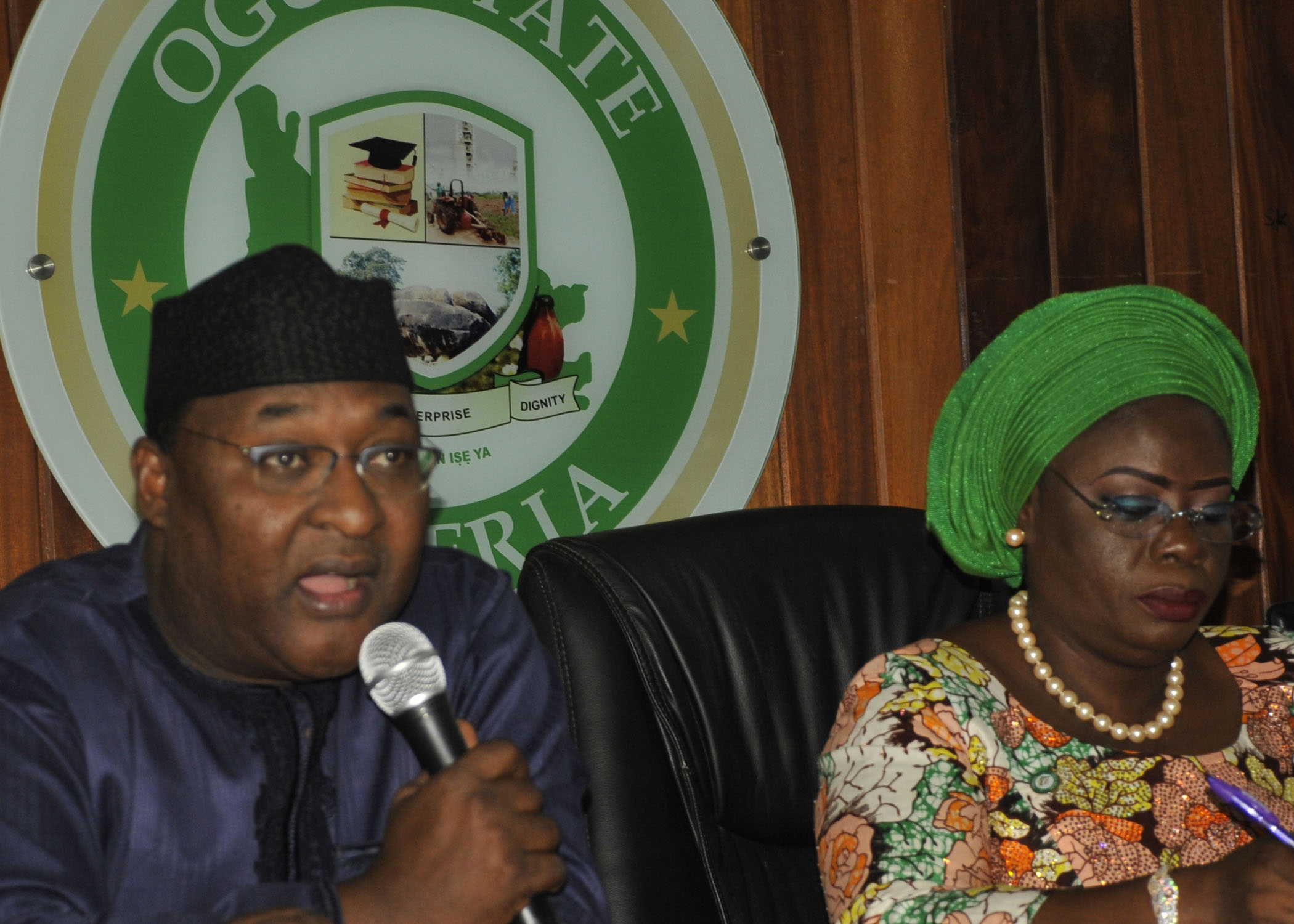 Bello who made this observation during a courtesy visit to the Governor of the State, Senator Ibikunle Amosun at his office in Abeokuta, Ogun State called on the State Government to partner with the Council for the development of a Truck Transit Park in the state stressing that Ogun State is one of the industrial states in the nation especially in the area of infrastructure and agriculture.

He pointed out that the TTP is the Council’s initiative for infrastructure change adding that it is a modern system where there will be a parking space off the main way with fuel station, shops, restaurants etc, with the purpose of having secured and convenient place for truck drivers to have as a resting place.

The Executive Secretary/CEO informed that the establishment of TTPs will have an added development in a state with its facilities that will be connected and linked with all facilities in the in land ports.

Describing transportation as a driving force of the nation economy, the ES/CEO said that NSC intends to partner with Ogun State government in order to create wealth, employment and for the state to become a hub in the nation’s development.

According to him, NSC is working with other agencies of the government like Federal Road Safety Corps, the Nigerian Police Force and that places like Lokoja, Enugu have given their land to NSC for the project.

He therefore, solicited the support of the Ogun State government for the allocation of their land for the development of the truck Transit Park, adding that Ogere that has high corridor traffic in the state is marked out by NSC for the project.

The Governor pointed out that the development of TTP in the state will aid all agricultural products to reach the consumers in time and will also create employment for the people of Ogun State. He stated that Ogun State will continue to partner the Council in order to bring development not only to the state but also to the nation at large.

“Ogun State is ready to collaborate with the Nigerian Shippers’ Council for the development of the Truck Transit Park and will soon meet to take decision on the location of the site,” he said.