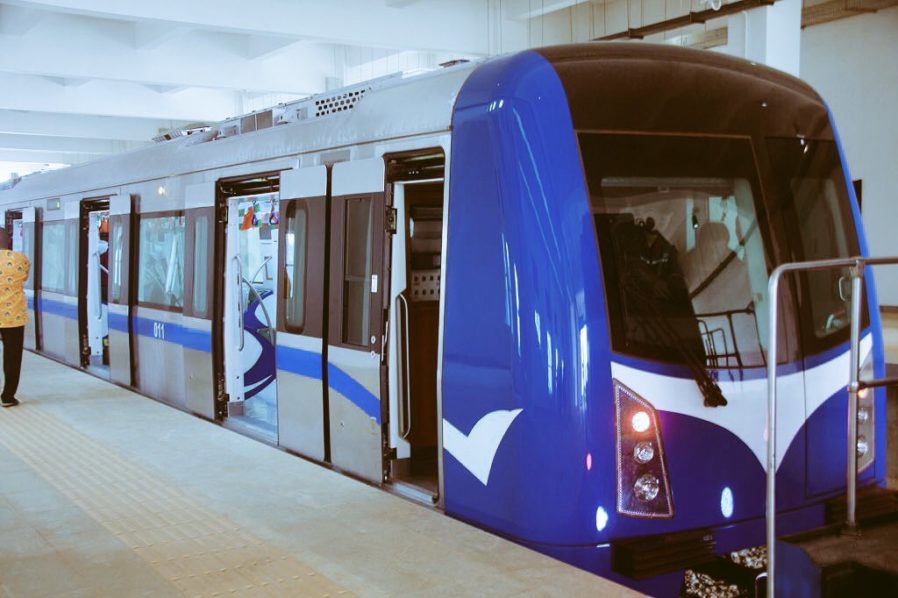 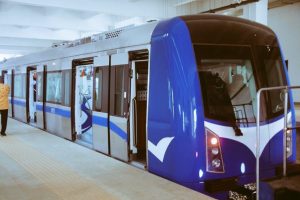 The Abuja Rail Mass Transit project is to be launched by the Federal Government  later this month.

The project, which is the first light rail system in West Africa, was flagged-off by former President Olusegun Obasanjo in 2007 in an attempt to host the 2014 Commonwealth Games.

The Government had earlier disclosed that tracks, as well as 12 stations of the first phase of the projects, were already completed while procurement of rolling stock (wagons, etc) was ongoing.

Tolu Ogunlesi, the special assistant to President Muhammadu Buhari on digital media, disclosed that the trial phase took place today, ahead of the launch which has been scheduled to hold later this month.

“Today we tour #AbujaMetro, ahead of the launch. The first light rail system in West Africa. Phase 1 completed; 2 Lines, Yellow and Blue, with Connections to Abuja Airport and the National Rail Line” Ogunlesi tweeted.

“Took us about 20 minutes from Abuja Metro Station direct to Idu, where the #AbujaMetro connects to the National Rail Service (Lagos-Kano/Abuja-Kaduna). There are a couple of stations in between that we didn’t stop at, so the ideal journey will take slightly longer.”

The project would connect the city centre to Nnamdi Azikiwe International Airport and would offer a light rail transport system that would ease transport challenges in the city.

Former President Olusegun Obasanjo initiated the project with an official groundbreaking ceremony in May 2007 in order to host Commonwealth Games in 2014. But lack of funds for the project delayed its completion.