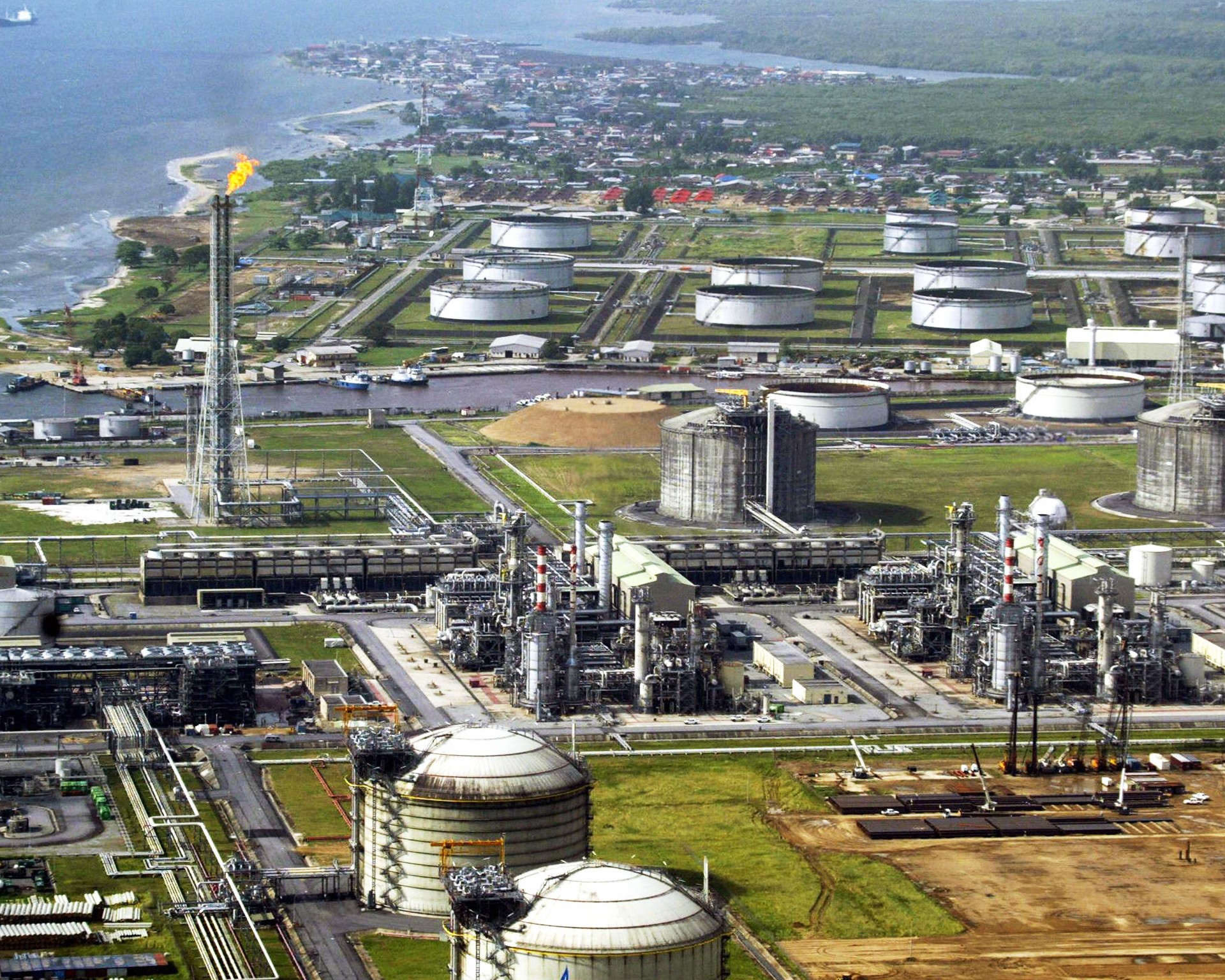 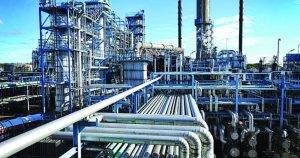 In a statement  the oil marketers stated that they would shut down depots, thus disrupting fuel distribution, should the government fail to comply.

Mr Patrick Etim, Legal Adviser to IPPI stated that banks have taken over investments and assets of oil marketers over unpaid debts.

According to Etim, marketers have no choice that to ask their workers to stay at home over unpaid salary arrears due to huge subsidy debts owed by the government.

“The only way to salvage the situation is for government to pay the oil marketers the outstanding debts through cash option instead of promissory note being proposed.

“As I speak, nothing has been done several months after assurances received by government saying it would pay off the outstanding debts.

“The oil marketers have requested that forex differential and interest component of government’s indebtedness to marketers be calculated up to December 2018 and be paid within next seven days from the date of the letter sent to the government.”

Etim said that several thousand jobs were on the line in the industry, as oil marketers begin to cut-down their workforce due to inability to pay salaries “

The counsel stated that the current administration paid part of the debts with a substantial portion of the subsidy interest and foreign exchange differential still pending. Also, the Executive Secretary of DAPPMA, Mr Olufemi Adewole, who confirmed the ultimatum notice, disclosed that the oil marketers on November 28 served the ultimatum letter on the Debt Management Office, Minister of Finance, Chairman, Senate Committee on Petroleum Downstream, Department of State Services and Minister of State, Petroleum Resources.

Investigation showed that the government would be compelled to negotiate with the marketers as the planned shutdown could disrupt fuel distribution during Christmas and New Year celebrations.

It was gathered that, it would also worsen the relationship among stakeholders, especially the Nigerian national Petroleum Corporation, NNPC that had recently called on the marketers to assist in stemming cross border leakages and forestall attendant products price hikes in Nigeria.