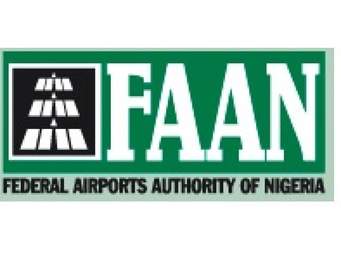 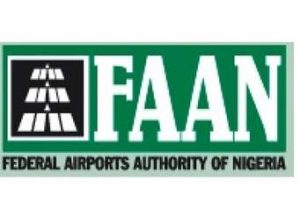 A total of 15.2 million passengers passed through Nigerian airports in 227,834 aircraft movements in 2018 according to the Federal Airports Authority of Nigeria (FAAN) .

The data further showed that 182,924 domestic and 44,910 international flights were operated across the nation’s 22 airports during the period.

The statistics also indicated that 174.91 million tonnes per kilogramme arrived in the country through the airports, while 70.89 million tonnes departed during the year.

A look at the four major airports in the country showed that Murtala Muhammed Airports, Lagos, (Domestic and International Wing) recorded the highest passengers and aircraft movements during the period.

The data indicated that Lagos airport recorded 6.7 million passengers comprising 2.8 million on domestic routes and 2.9 million on the international routes.