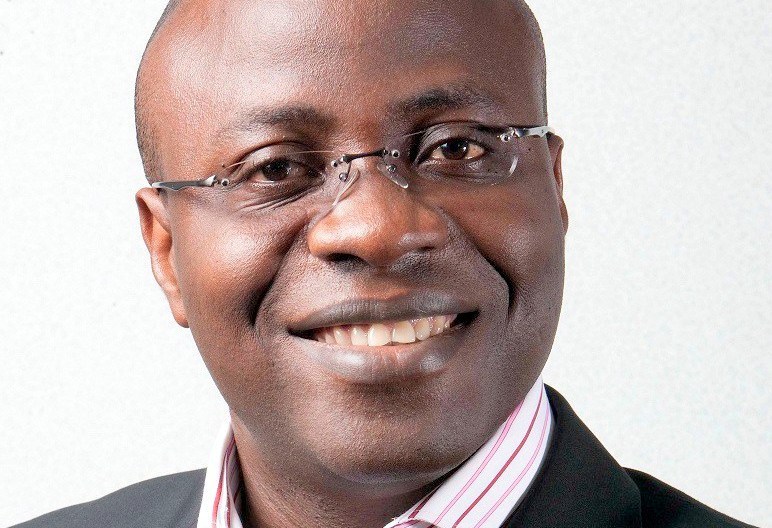 The Nigeria Extractive Industries Transparency Initiative,( NEITI) has cautioned  the three tiers of government on the need  to exercise some restraint in their expenditure profiles and continuous dependence on oil revenues to fund budgets saying  persistence in such habits   given its volatility was largely unsustainable and would continue to make planning and budgeting difficult.

It disclosed that Federation Account Allocation Committee, FAAC, disbursements to the Federal Government, states and local governments in the country depreciated by 0.45 per cent to N1.929 trillion between January and March 2019, from N1.938 trillion recorded in the same period in 2018.

NEITI  noted that as a result of the dip in crude oil prices, total FAAC disbursements in the first quarter of 2019 ended the recent trend of over N2 trillion disbursements which lasted for three consecutive quarters of second quarter to fourth quarter of 2018.

Acting Executive Secretary of NEITI, Mr. Waziri Adio, NEITI, in a statement on its Quarterly Review of total FAAC disbursements in first quarter 2019, however, noted that the amount disbursed by FAAC in the period under review represented an improvement of 36.7 per cent compared with the N1.411 trillion recorded in the first quarter of 2017.

NEITI attributed the reduction in FAAC disbursements to drop in oil prices, noting that the prices of the commodity had started its downward spiral from November 2018.

NEITI also observed that this year’s budgets as already presented by 35 states cannot be adequately funded even by combined net FAAC disbursements to each state in 2017 and 2018. It added that total state revenues — FAAC and Internally Generated Revenue — in 2017 and 2018 cannot fund 2019 budgets of 28 states.

“Also, net disbursements to states in 2018 as a percentage of the 2019 budgets ranged between 3.54 per cent (Cross River) and 57.7 per cent (Yobe). Thus, clearly, no state can finance its 2019 budgets solely based on FAAC disbursements,” NEITI noted.

The transparency agency maintained that the gap in the ability of FAAC disbursements to finance state budgets has made it inevitable for most of the states to rely more on borrowing as against the urgency of embarking on creative measures to improve internally generated revenues, IGR.

NEITI further identified only three states, Lagos, Rivers and Ogun states, as positive examples in IGR. NEITI identified Yobe as the only state that can fund its 2019 budgets from combined FAAC allocations for 2017 and 2018. It listed eight states, Enugu, Kaduna, Delta, Yobe, Lagos, Kano, Nasarawa, and Rivers among the states that can fund their budgets from their combined revenue for 2017 and 2018. It however, observed that these eight states are just in slightly better position than others in terms of capacity to fund their budgets.

On the share of the FAAC disbursements by each of the 36 States, NEITI, in its Quarterly Review observed wide disparities, noting for instance that Delta state received the highest allocation of N55.19 billion, while Osun state received N5.11 billion, indicating 980 per cent difference.