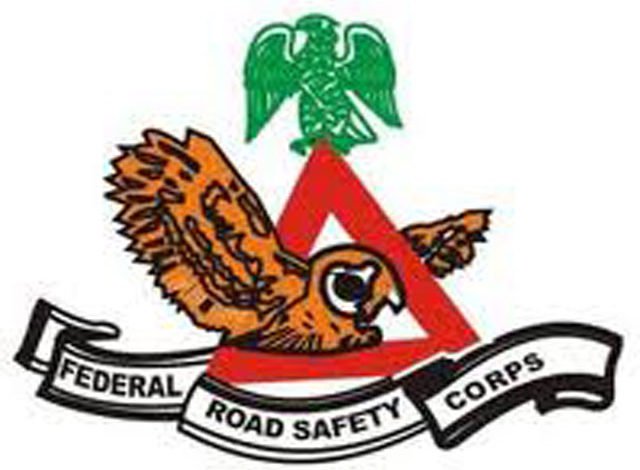 …As it Warns against Wrong Use of Google Maps while Driving 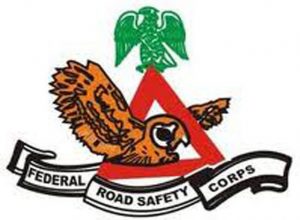 The Federal Road Safety Corps (FRSC) has pledged to collaborate with the Nigerian Police Force (NPF)  to prosecute abusers of sirens and convoys across the nation, as well as impound the vehicles used to commit the offence.

Its Corps Marshal , Boboye  Oyeyemi who  made the promise at a news conference at the recently concluded end of the year activities of the outfit in Abuja yesterday, said the measure is to  reduce the act  to the barest minimum.

According to him, most abusers of convoys and sirens are not government officials, but mainly private individuals, who are unauthorised to use convoys in the country.

“We have seen a lot of people abusing the use of convoys and we have taken it up to the appropriate authority; this year, we would take more drastic action.

“Abuse of convoys and sirens are an abuse of freedom of movement and intimidation to road users and citizens across the country and this act must stop,’’ he said.

Oyeyemi said that the act was an act of lawlessness that is clearly against the regulation of entitlement to escort.

He said that those found guilty in 2020 would be brought to book with their vehicles impounded and the drivers prosecuted according to law.

Oyeyemi lamented that during the end of the year special patrol operation; no fewer than 690 offenders were prosecuted while 629 others were convicted by the FRSC mobile court in some states with fines.

He lauded the use of Google map but cautioned against hand-held driving usage of the map, saying that anyone caught by FRSC would also be arrested and prosecuted.

“The use of Google map while driving is allowed, but hand-held driving and usage are offences associated with driving and anyone caught would face the law squarely.

“If you must use Google map while driving, you must get the car-holding phone devices which is both for your safety and for better usage of the device and the application,’’ he said.

He reiterated that the law was very clear and offenders of any of the road traffic rules and regulations regardless of status would be penalised and would also be subjected to an emotional psychology evaluation.