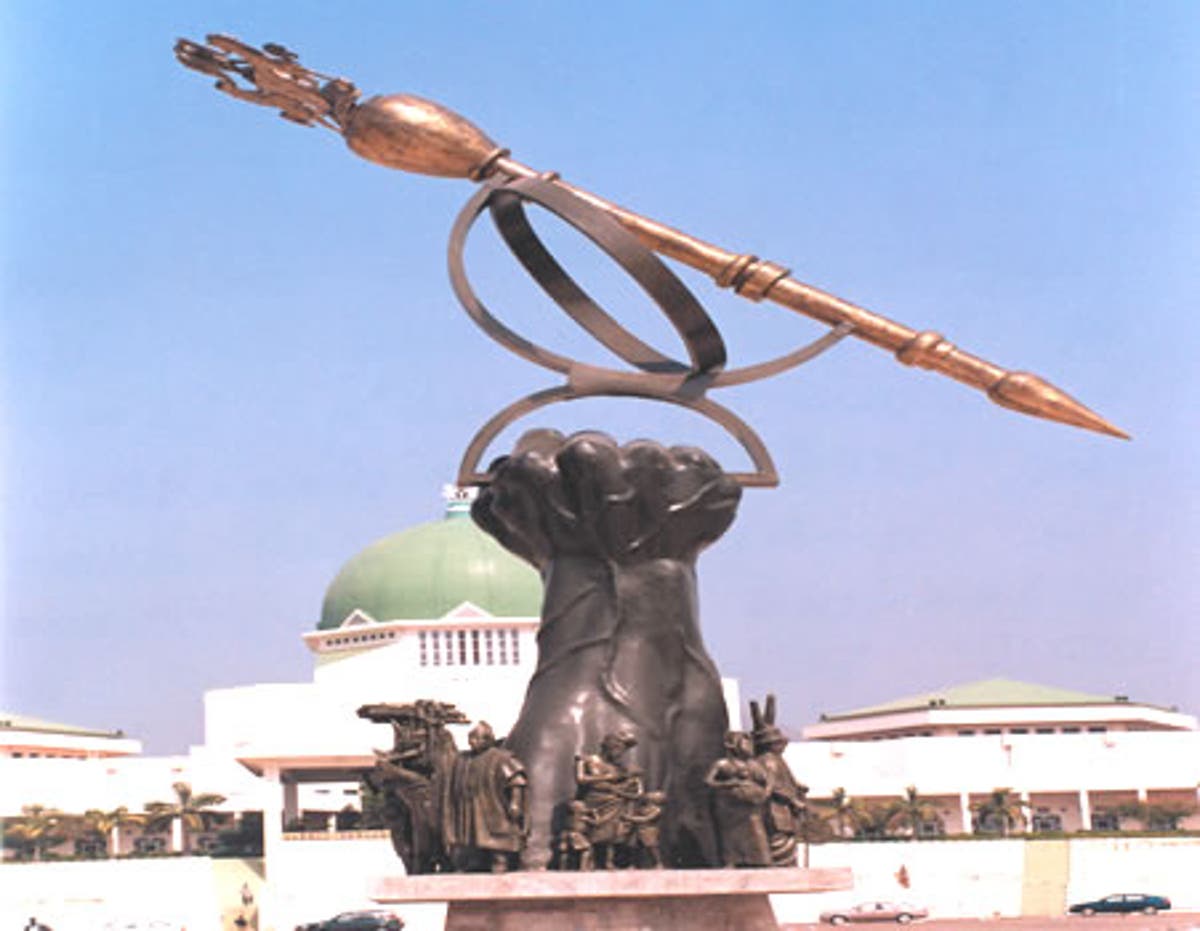 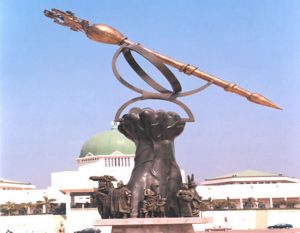 The intervention of the leadership of the National Assembly has led to the suspension till April 2021, of  the 100 per cent hike in electricity tariff, earlier  planned  by the Electricity Distribution Companies (Discos)  to kick off today.

The decision to suspend the tariff hike was reached at a  meeting  at which the National  Electricity Regulatory Agency (NERC) was present and where the  President of the Senate, Senator Lawan Ahmed presided , supported by  the Speaker of the House  of Representatives , Honourable Femi Gbajabiamila   .

While the DisCos had said  last weekend  that the tariff  hike , which implementation they shifted from  April 1, 2020  is to commence  today, the consumers  including manufacturers among others, however protested the proposed hike on the basis of its poor timing and negative effect on businesses.

The DisCos had proposed the tariff increase on the grounds that that they need  a cost-reflective tariff  would c guarantee their survival and  keep the power sector afloat.

The National Assembly leadership , however promised  to take the DisCos’s request to President Muhammed Buhari , having agreed with the Discos and the NERC that the  tariff increase  should be shifted to April 2021.

In a statement, Special Adviser (Media) to the Senate President, Ola Awoniyi, said the National Assembly leadership was emphatic at the meeting that the timing of the  hike was wrong.

The statement added that the National Assembly leadership told the DisCos that they were not opposed to cost reflective tariff for the power sector to attract the much-needed investment ,but that the  timing of the hike  was not right , while appropriate measures needed to be put in place before such increase in tariff.

The statement quoted Lawan as saying that the government had  been doing a lot as part of its obligation to provide some forms of Intervention.

He said: “I’m quite aware that for this year, probably starting from last year, over N600 billion was earmarked for this sector to improve.The potential increase in the tariff is definitely something that will be of concern to us in the National Assembly’’.

According to the statement, Gbajabiamila said the National Assembly was on the same page with the DisCos on the issue of cost reflective tariff ,but that a  well-intended programme or policy of government can fall flat on the face and never recover if it is taken at a wrong time.

“The good thing is that we have agreed that we need to do something about the cost of electricity”, the Speaker was quoted to have said.

It was however gathered that the representatives of the DisCos said that  government should  be ready to continue to bear the difference in the present tariff and what was considered as the appropriate tariff.