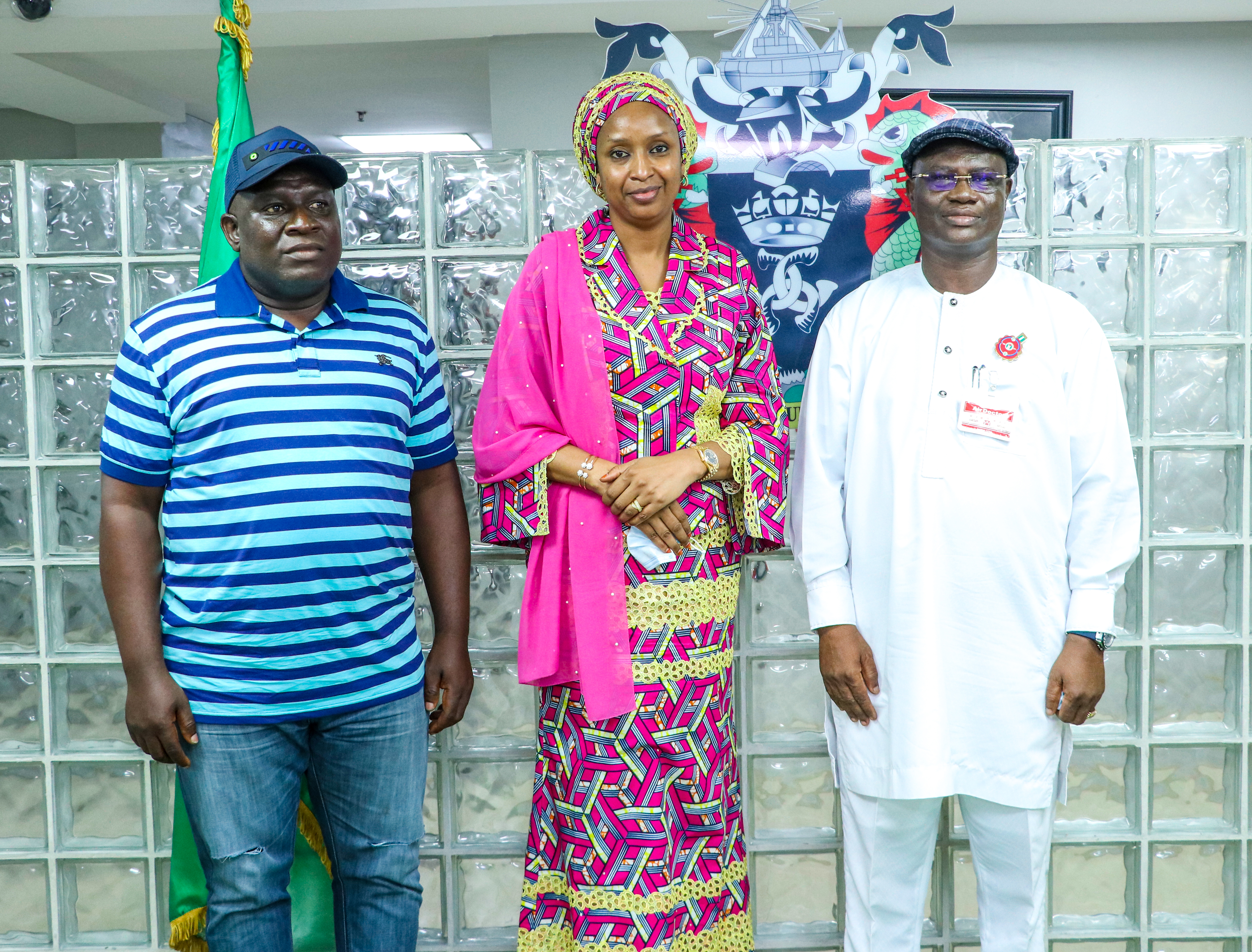 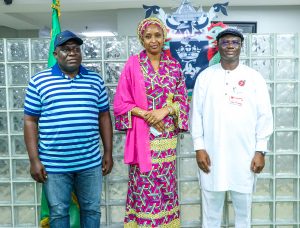 The Nigerian Ports Authority (NPA) is to finally introduce into the seaports,  from January 2021 , the  long expected electronic call up  system , through which trucks would be invited to access  the Nigerian  seaports in an orderly manner .

Consequently, it has   assured members of the maritime workers union and other stakeholders that the problem of congestion and rent seeking on access roads to the ports will soon become  a thing of the past with the deployment  of the call up system .

NPA however said that it  is working with the Lagos State Government to provide truck holding bays as part of the implementation of the e-call up system.

It  made the revelation in a    Statement issued on its behalf by its Assistant  General Manager Corporate &Strategic Communications ,  Ibrahim   Nasiru , while it lauded   members of the Maritime Workers Union of Nigeria (MWUN) for shelving their proposed three-day warning strike scheduled to have  started on Wednesday, December 9, 2020.

NPA said the withdrawal of the strike followed several hours of deliberations between the Union and the Management on Tuesday December 8, 2020.

It stated  that in the interim, management is liaising with the Federal Ministry of Works and Housing for the immediate commencement of remedial works on failed portions of the port access road, as well as  partnering with the Lagos State Government to deploy law enforcement officers for the maintenance of sanity along the Port Logistic Ring.

NPA  warned  that failure of shipping companies to remove empty containers at the holding bay will attract sanctions.

It likewise reiterated the directive to all shipping companies to ensure that the size of their respective empty container holding bay is commensurate with the volume of containers they bring into the ports in line with NPA policy on empty containers, saying that failure  to adhere to the directive   will attract sanctions.

The organization called  on all stakeholders and port users to go about their businesses as ports operations will continue unhindered.