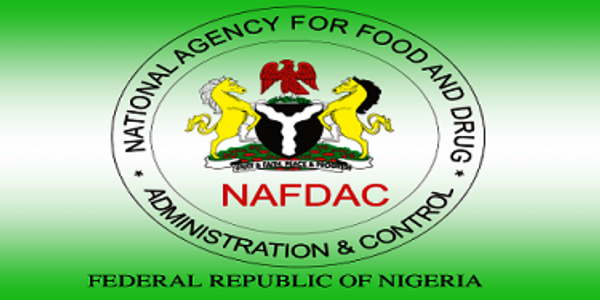 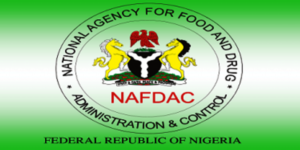 Nigerians have been alerted by the National Agency for Food and Drug Administration and Control (NAFDAC) that the United States has placed all alcohol-based hand sanitisers, manufactured in neighbouring Mexico, on its watch list.

The information contained in a public alert, No: 001/2021 signed on Monday by the NAFDAC Director-General, Prof. Mojisola Adeyeye stated : “The US Food and Drug Agency (USFDA) had placed all alcohol-based hand sanitisers from Mexico on a countrywide import alert to help stop product falsification.”

According to the alert, the products appear to be in violation of rules from entering the US and that until the agency is able to review the products’ safety they will be on the watch list.

It said: “The USFDA has seen a sharp increase in hand sanitiser products from Mexico that were labelled to contain ethanol (also known as ethyl alcohol) but tested positive for methanol contamination over the course of the ongoing pandemic.

“Methanol or wood alcohol is a substance that can be toxic when absorbed through the skin and life-threatening when ingested.

“Methanol is not an acceptable ingredient in hand sanitiser or other drugs.

“Under the import alert, alcohol-based hand sanitisers from Mexico offered for import are subject to heightened FDA scrutiny and the shipment may be detained.

“This marks the first time the FDA has issued a countrywide import alert for any category of drug product.”

The alert said that all persons using these products on their hands were at risk of methanol poisoning.

It said that young children, who accidentally ingested these products and adolescents and adults who drank these products as an alcohol (ethanol) substitute, were most at risk.

The alert said that Methanol was not an acceptable ingredient for hand sanitisers and must not be used due to its toxicity.

The alert warned consumers, who had been exposed to hand sanitiser containing methanol and were experiencing symptoms, should seek immediate treatment for potential reversal of toxic effects of methanol poisoning.

NAFDAC implored importers, distributors, retailers, and consumers to exercise caution and be vigilant to avoid the distribution, sale and use of methanol alcohol-based hand sanitisers.

It also warned those in possession of methanol alcohol-based hand sanitisers to discontinue the sale or use and to submit the stock to the nearest NAFDAC office.

NAFDAC encouraged the public to wash their hands often with soap and water for at least 20 seconds.

According to it, if soap and water are not readily available, the use of an alcohol-based hand sanitiser that contains at least 60 percent ethanol or 70 percent isopropanol should be used.

The agency said it was part of the measures put in place to mitigate the possible risk of spreading the COVID-19 virus by the Nigerian Centre for Disease Control (NCDC).

NAFDAC, however, encouraged health care professionals, consumers and patients to report adverse events related to the use of any hand sanitisers to its nearest office.