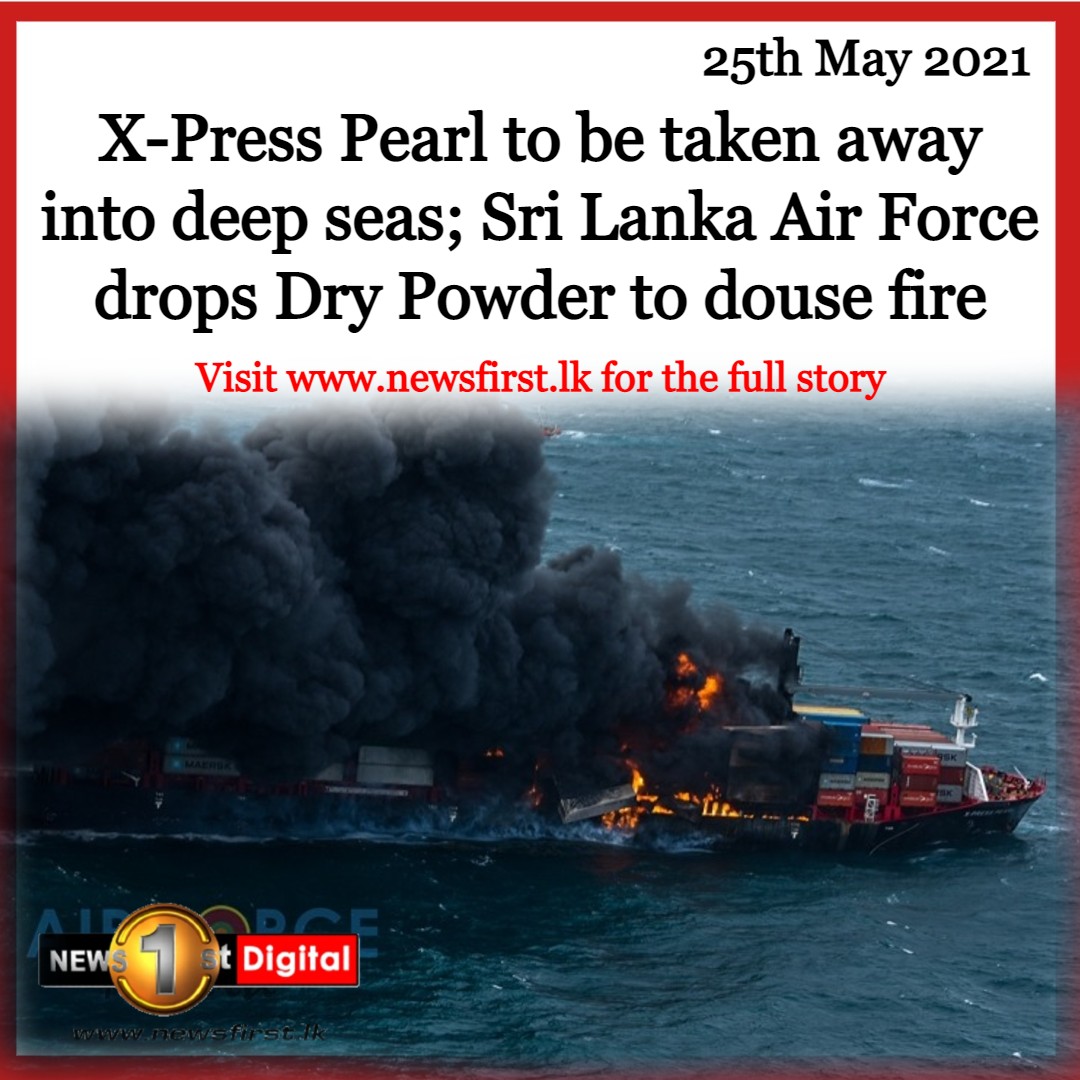 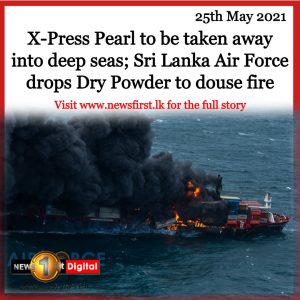 X-Press Pearl, the feeder containership which continues to burn in Sri Lankan waters for the sixth day, has listed starboard causing some of the containers to tumble into the sea and sink.

According to an update from the Sri Lanka Navy, the listing has been caused by rough seas and bad weather. As informed, the fire on board X-Press Pearl has been exacerbated by strong winds and is now spreading from the forecastle area to the quarterdeck and the bridge.

The situation on board deteriorated yesterday after a reported explosion in one of the containers which contained hazardous material, resulting in an emergency evacuation of the crew as a precautionary measure. Two seafarers out of 25 were taken to a hospital for treatment of injuries.

In addition, a Dornier aircraft carrying fire extinguishing agents and oil- dispersants is also made ready to respond in the event of an emergency.