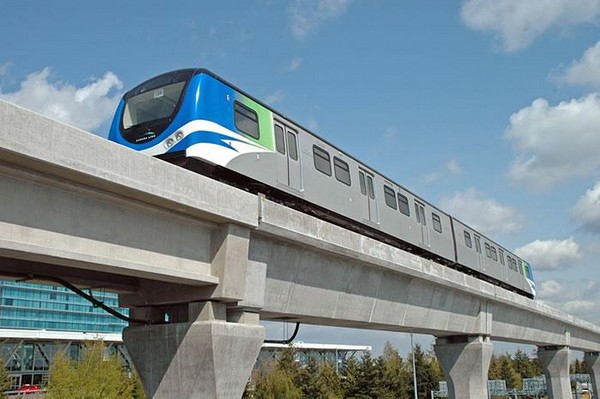 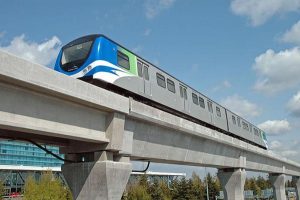 Ahead of commencement of works on the Blue Line rail project,the Lagos State Government has said it will redirect traffic along the National Theatre and Marina axis for the next seven months.

The State Commissioner for Transportation, Frederic Oladeinde, who revealed this in a statement said that the road diversion would start on Monday, August 9, for a period of 221 days.

The commissioner said the diversion was in line with the state government’s mandate to ensure the safety of motorists and construction personnel during the course of the construction of the Blue Line rail project.

He further stated that some of the works would be done simultaneously as some aspects of the construction would require such attention.

Oladeinde said, “Motorists would be diverted to the descending ramp of Ebute-Ero to link Marina ring road through a diversion point.

According to her ,alternately, traffic will also be diverted to Chapel Street along Apongbon to access Broad Street.Traffic signs and temporary barriers will be mounted along the affected axis to guide motorists on movement during the course of the construction.

He said the Lagos State Traffic Management Authority will be on the ground to ensure the safety of motorists and efficient access to their destinations.